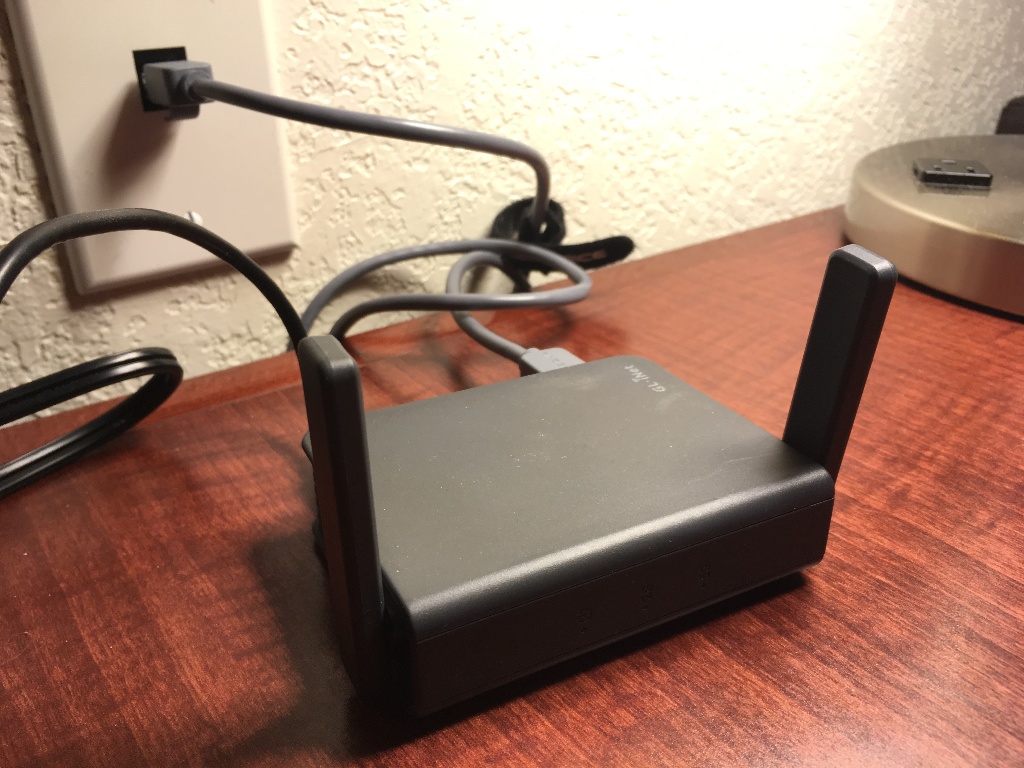 Hotel wifi can be kind of annoying. You’ll often need to log in each thing you want to join the network individually and even if you’ve said that you want to be logged in for a week, you’ll occasionally have to load a website for a captive portal to load.

Some things can’t even log into a portal, such a Chromecast or a Portable Motion Sensor (Though I personally prefer to use a cheap Fire TV Stick, which goes on sale often). Even if you are able to log everything you want into the hotel wifi, you might only be allowed to join a few things before having to pay extra.

Other times, you want all of your traffic to go via a tunnel home, especially if you’re visiting a computer security conference. These are problems that are helpfully solved by having a mobile router.

There are a number of models on the market right now, but it’s hard to beat the GL.iNet GL-AR750S. What’s so good about this particular one?

Well, to start, it’s one of the few mobile routers that’s dual band. This is important because a lot of mobile routers tend to only be on the older 2.4 GHz band, and that network is usually more congested than the newer 5 GHz band. It also has full support 802.11ac, which also generally helps with bandwidth.

The other thing about that is that if you don’t have an ethernet drop in your hotel room, you’ll need to join as a wireless client. Joining as a wireless client cuts your bandwidth in half and makes already congested wifi slower, so being on better spectrum helps a lot with that.

Another thing that’s nice about it is that it has external antennas that fold. This gets you a few more dBi of signal, which translates into better repeating of marginal wifi.

A side benefit of a travel router is that you can often get away running it on aircraft wifi as well as hotel wifi. While you’re more limited in bandwidth, you almost never get more than one device at a time on those, so it’s nice if you want to say, use your laptop and phone at the same time.

One final nice thing about this router is that it’s OpenWrt under the covers. This means that even if the vendor stops supporting it, you can get free open source firmware for it.

Toll Tags in the US

Depending on where you’re visiting in the US, toll tags might be an unavoidable part of driving. Furthermore, it can be tricky to know which toll tag you need for what part of the country. 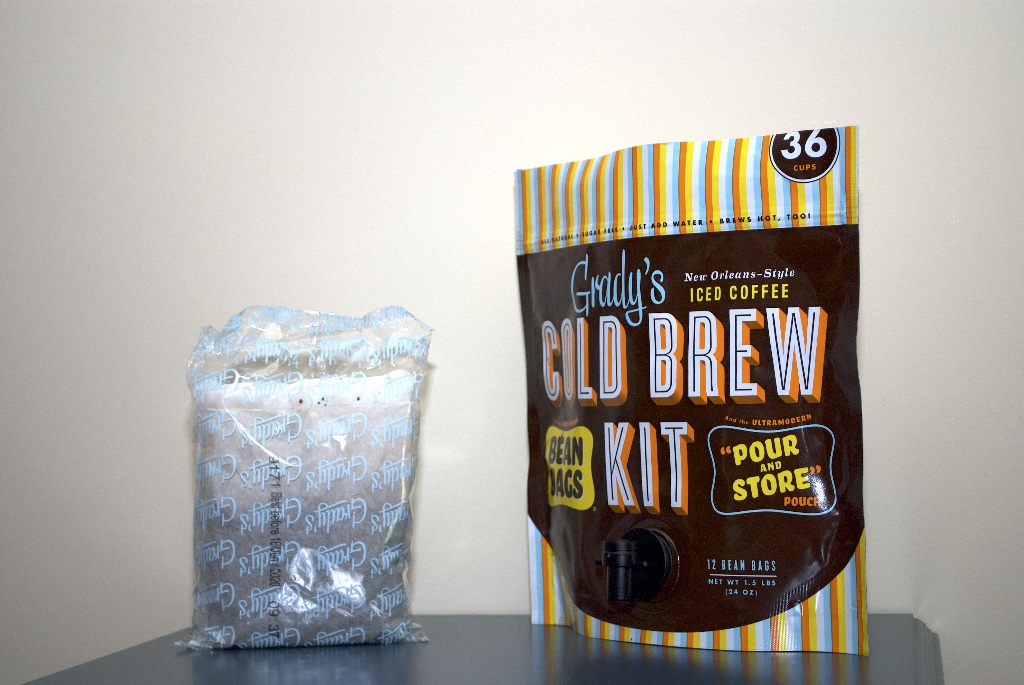