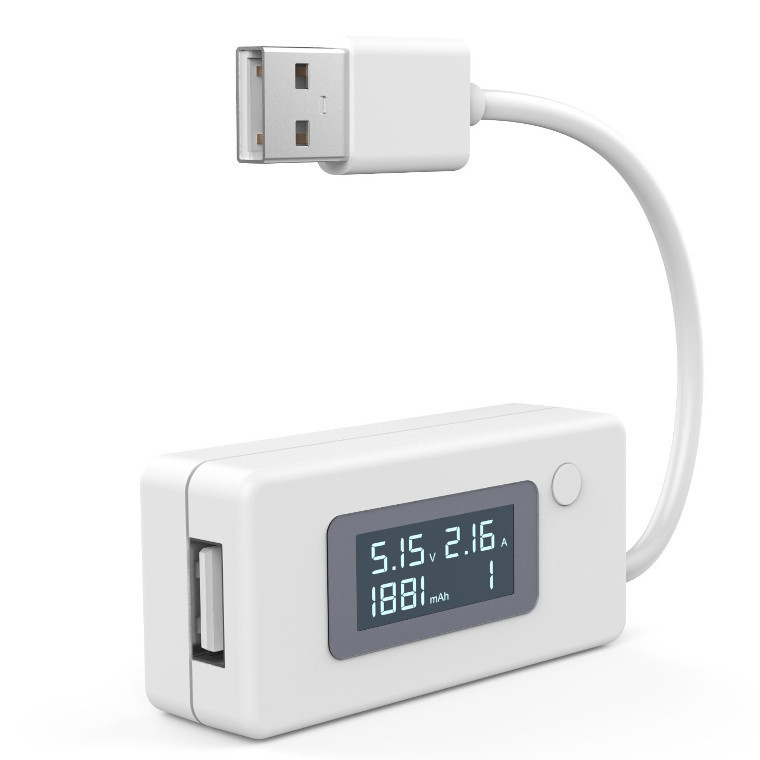 I’ve noticed a lot more USB charging ports in recent years, both at the airport and onboard aircraft. While charging from USB has the potential (no pun intended) to make charging more convenient, sometimes those ports charge your electronics much, much slower than you’d expect.

The reason for that has to deal with the lack of USB power standards for many years. When the USB spec first came out, it specified that you could only provide up to 500mA to attached devices. If the device has to communicate back over USB, it’s still limited to 500mA. For comparison, a modern iPhone can charge at around 2100mA, around four times that.

To avoid accidentally destroying something that doesn’t expect more power to be available, manufacturers came up with different ways to signal that the device could draw more power if it’s available by electrically changing the communications pins. Unfortunately, it’s not consistent across most products.

So how do you tell if the USB port and your device agreed upon a fast charging standard? I carry a USB multimeter for that. If you plug this between your USB cable and the charging port, you can find out exactly how well the charger you’re using works.

If it’s super slow, then you might still be able to squeeze some more current out of it by attaching something that emulates a device asking for a fast charge. For that, I like the PortaPow. You can put this between your cable and the charger to sometimes get more power out of it. It doesn’t always work, but it’s nice when it does.

Booking the equivalent of Eurobusiness on Alaska Airlines 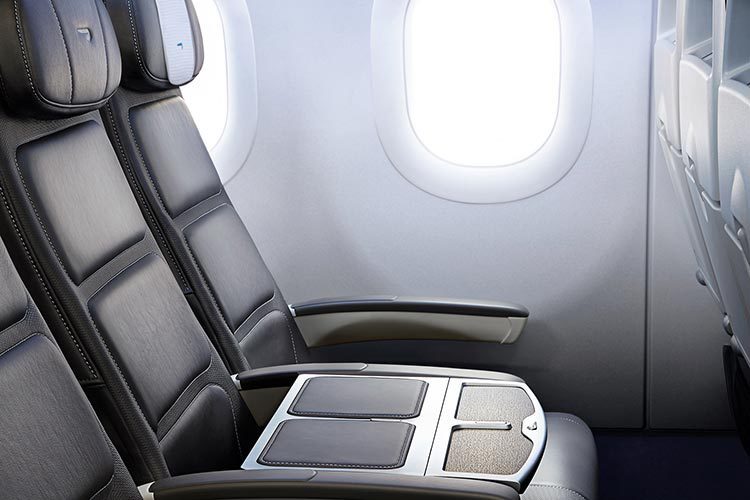